On March 17th, we were invited by FIRST to join a Twitter chat for FLL teams, which took place on April 15th. The theme was “Winding down and gearing up [for the new season of FLL]”. Teams could join in and ask their own questions by tweeting with the hashtag #FIRSTQA. We had a lot of fun talking with the FIRST Lego League Twitter managers and Droids Robotics (another experienced team) during the online chat. 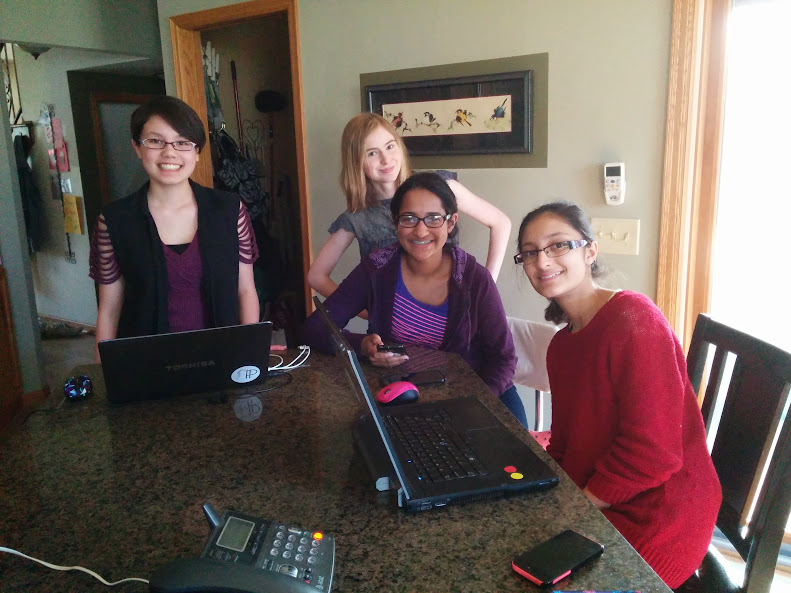 The entire conversation was saved using storify.com for teams who wanted to access it later. (https://storify.com/firstlegoleague/winding-down-and-wrapping-up)