Two years ago, we hosted an “Intro to FLL” class at Island Lake Elementary School. This year, with our new outreach plan of initiating FIRST in our school district, we decided to run another FLL class at the school. The purpose of the class was to create interest in FLL among the school’s 3rd graders and give them a realistic idea of what FLL was all about. We spent several meetings planning and organizing materials before it was time for the class to begin. 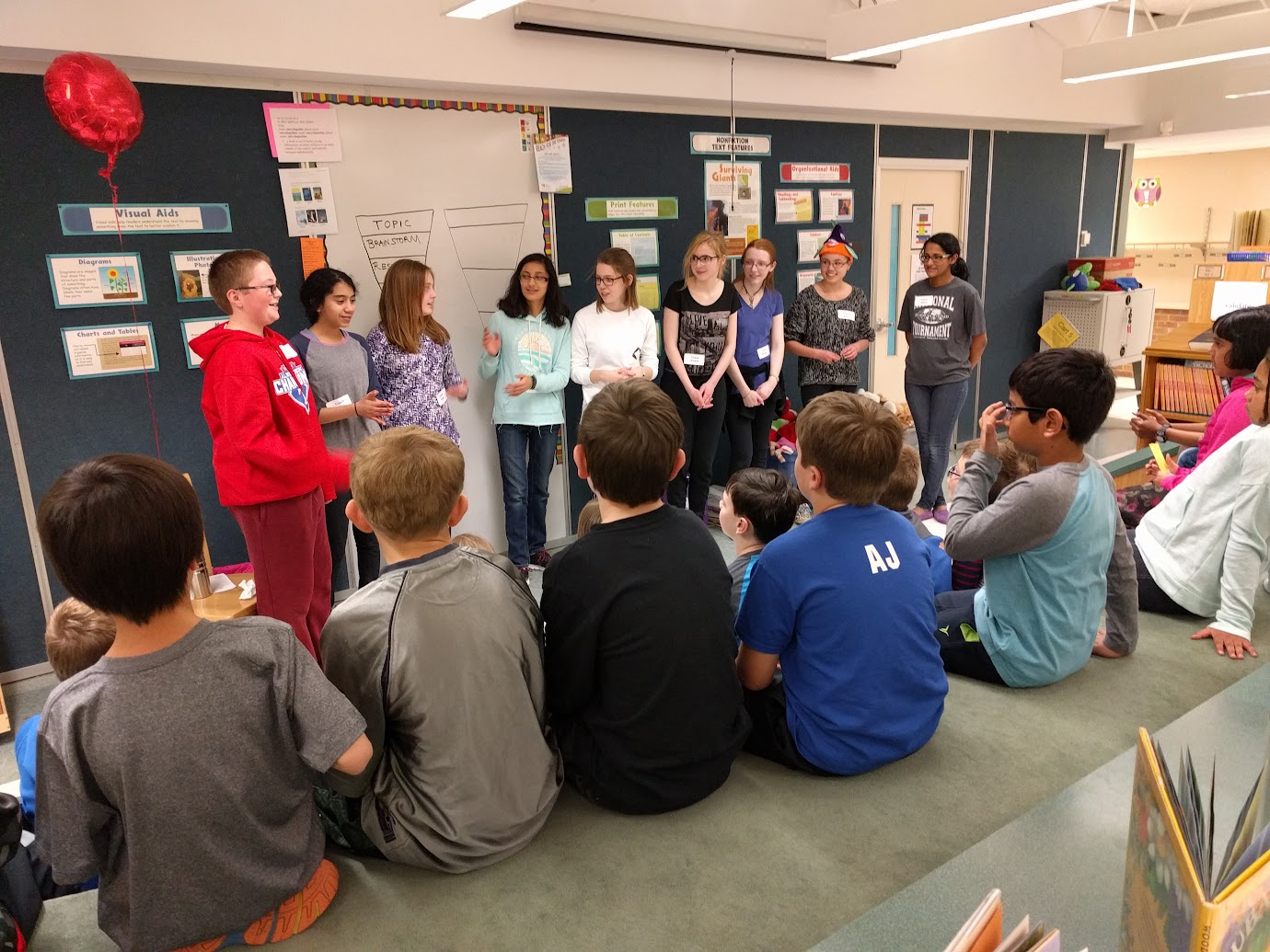 We got the help of FLL team Screaming LEGO People to help us run the class, which met once a week for three consecutive weeks. There were three stations to cover all the parts of FLL: research/presentation, engineering, and programming. Scattered throughout all three of these stations were team activity breaks, which gave the students a break and a chance to focus on teamwork and core values. With these three stations, they had the opportunity to compete in a research “fact-off”, build a Rube Goldberg machine, learn the basics of simple machines, “program” a Posse member, and program an EV3 LEGO robot to go through a maze. Even if they weren’t very interested at first (especially with the concept of research), all of the students were enthusiastic by the end of every session. 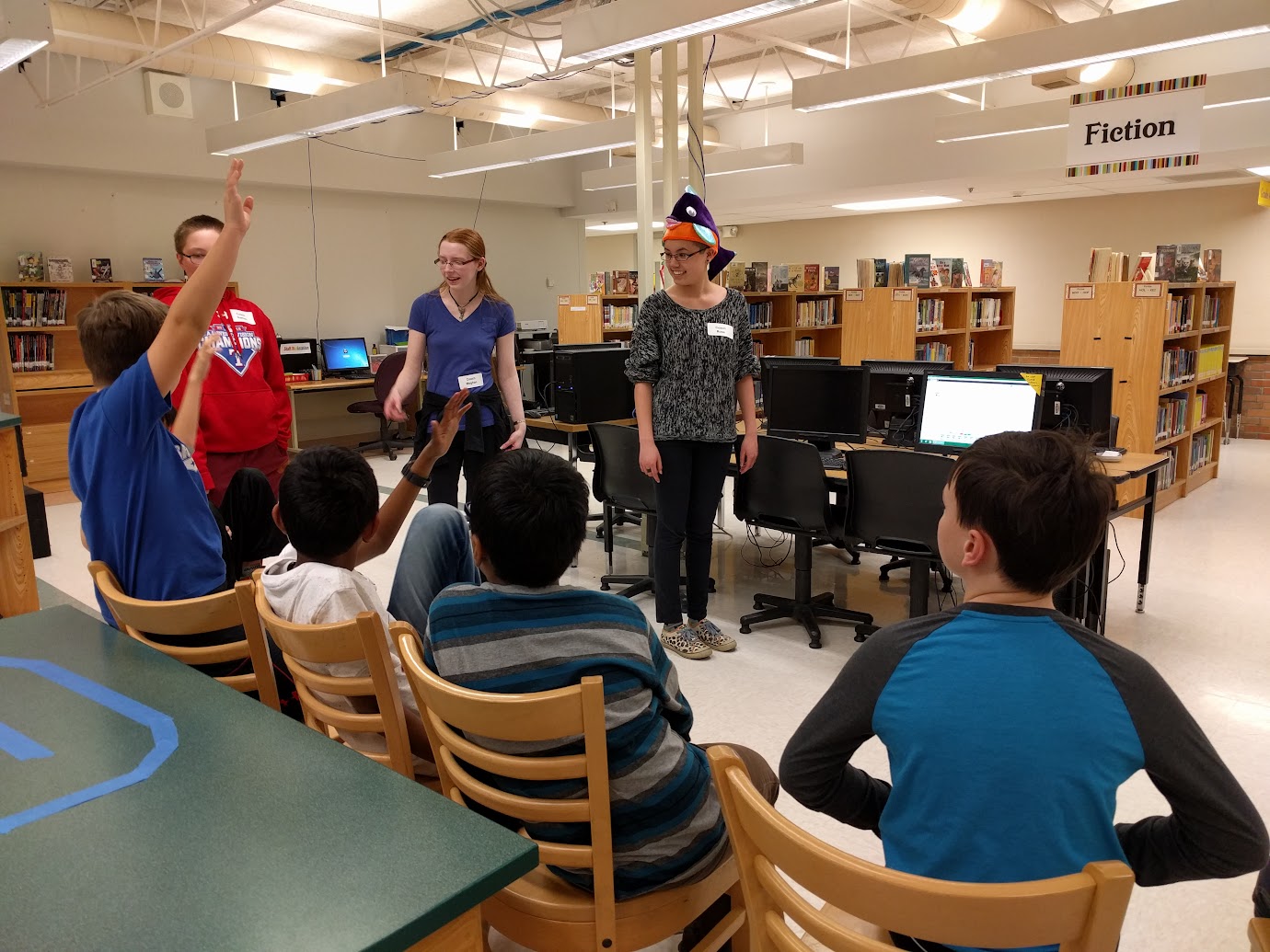 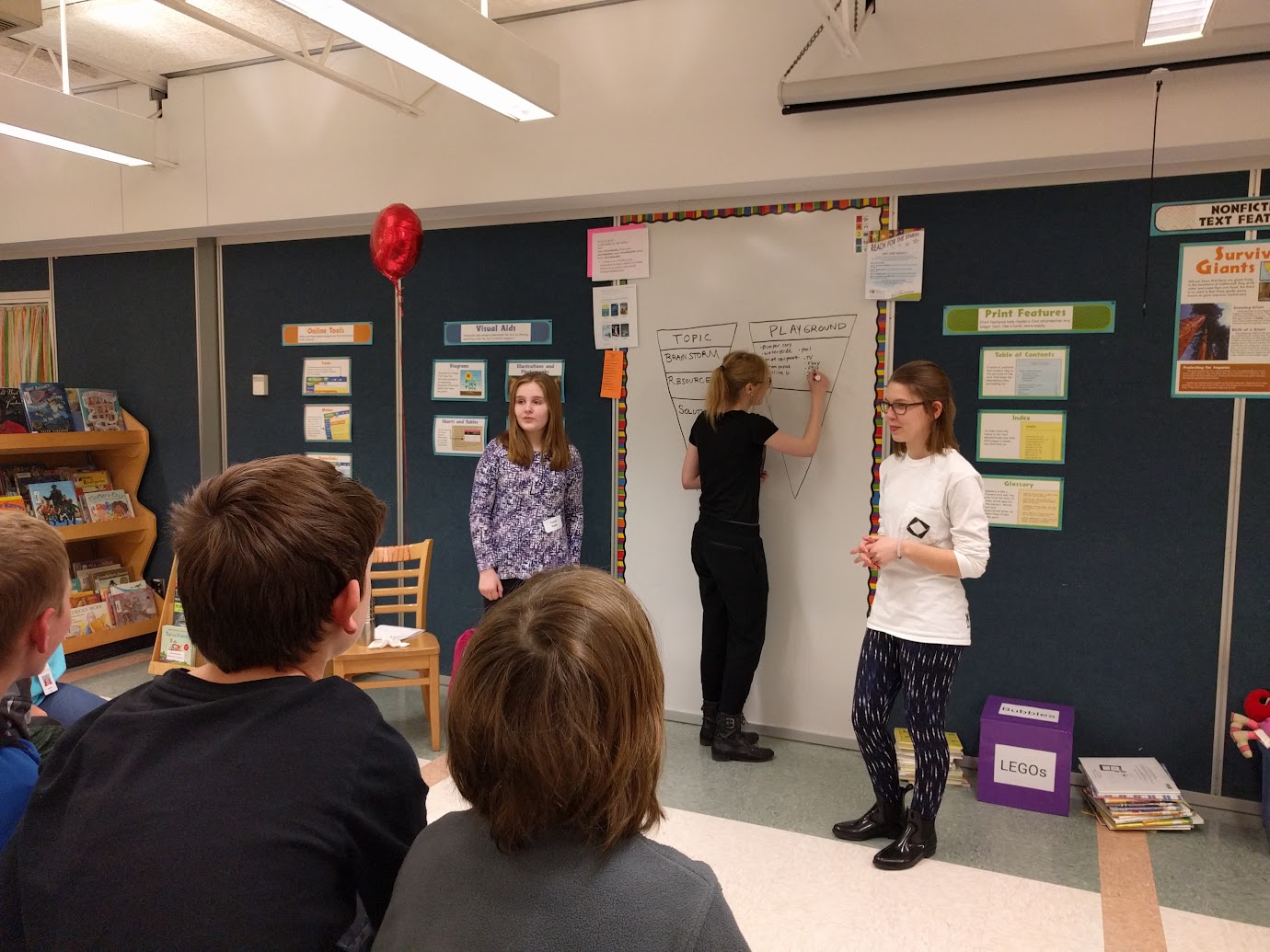 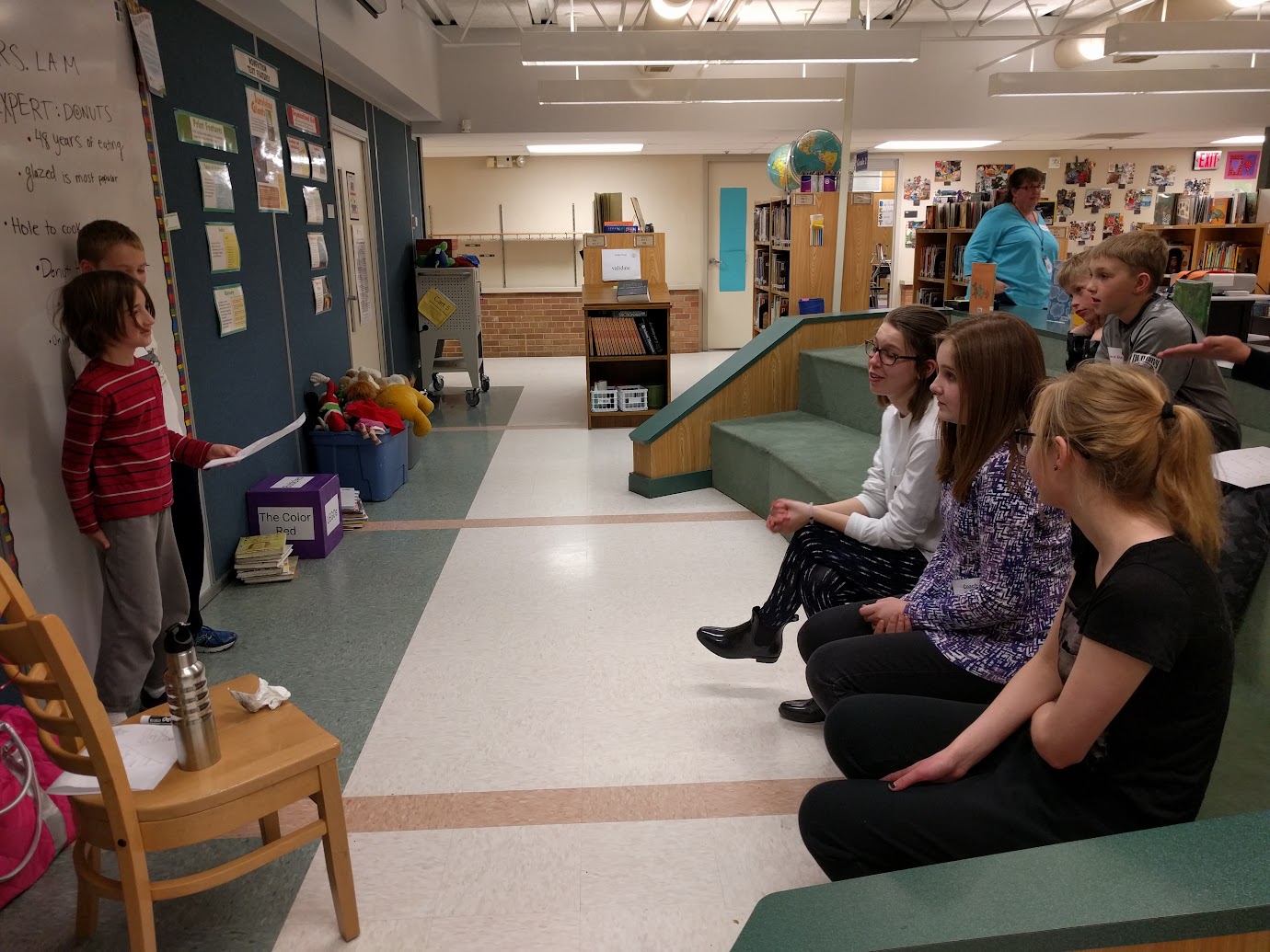 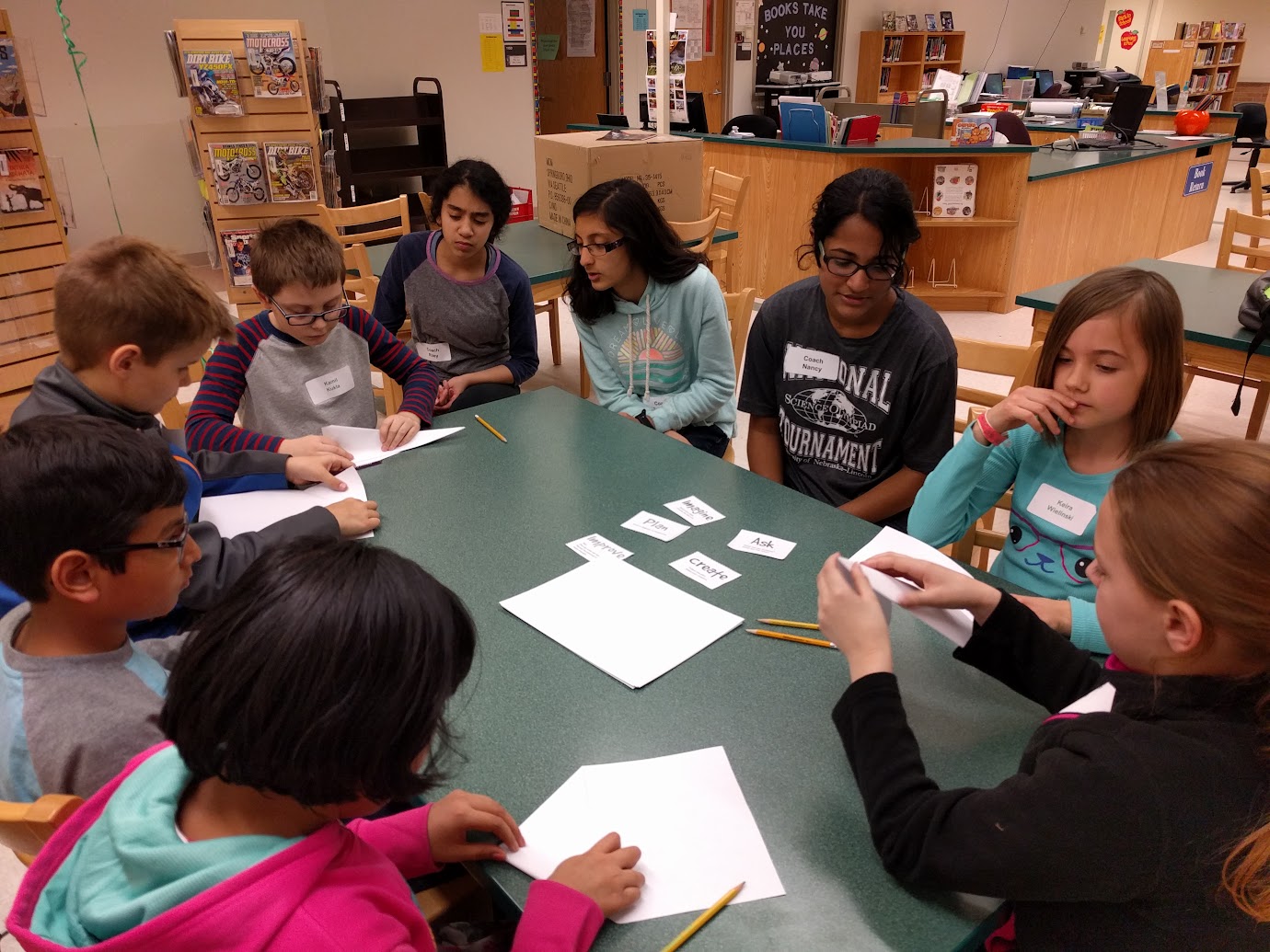 By the end of the class, the large majority of the kids were signed up for Island Lake’s FLL program. This was a really fun opportunity to engage 3rd graders and give them an idea of whether they would like FLL next year (to which most of them said yes). The class had very positive reviews and we have several great quotes from the students, including our favorite: “I wish my parents would never come!”

After the class ended, we made a promotional video that gives an overview of what the students learned: