On this Tuesday afternoon, our team hosted the second of our three FLL Jr. Expos for our school district. This one was at Pinewood Elementary school where 6 FLL Jr. teams had formed with the help of the Ponytail Posse Foundation. We had been preparing a couple weeks in advance for this day and we were excited to see the models and trifold the teams had made!

Our team split into three different review groups, each getting the chance to talk to two teams about their season. We were really impressed with how well these first and second graders were able to talk to us and explain their models. 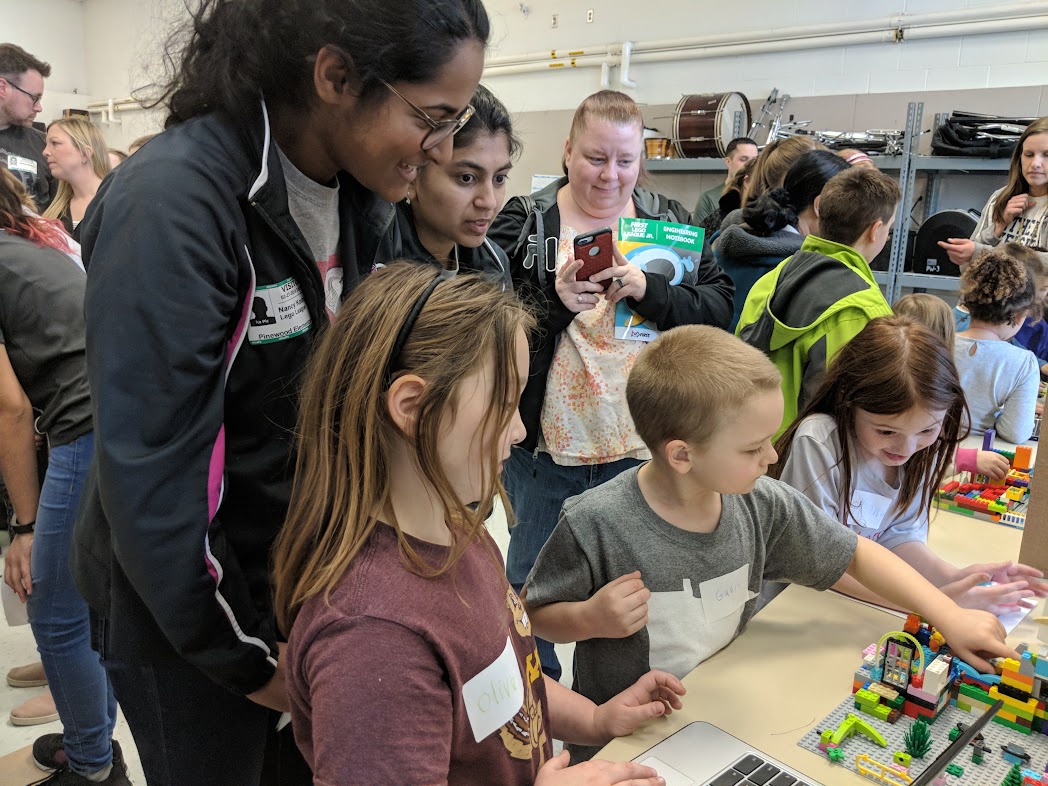 After their judging session was over, the kids had a chance to either do coloring activities or see our FTC robot, Stacy, and try driving her. We had the kids try pushing a glyph through a maze so they could obtain their official Minnesota robot driver’s license. There were lots of kids interested in our robot and excited to join FTC when they got older. 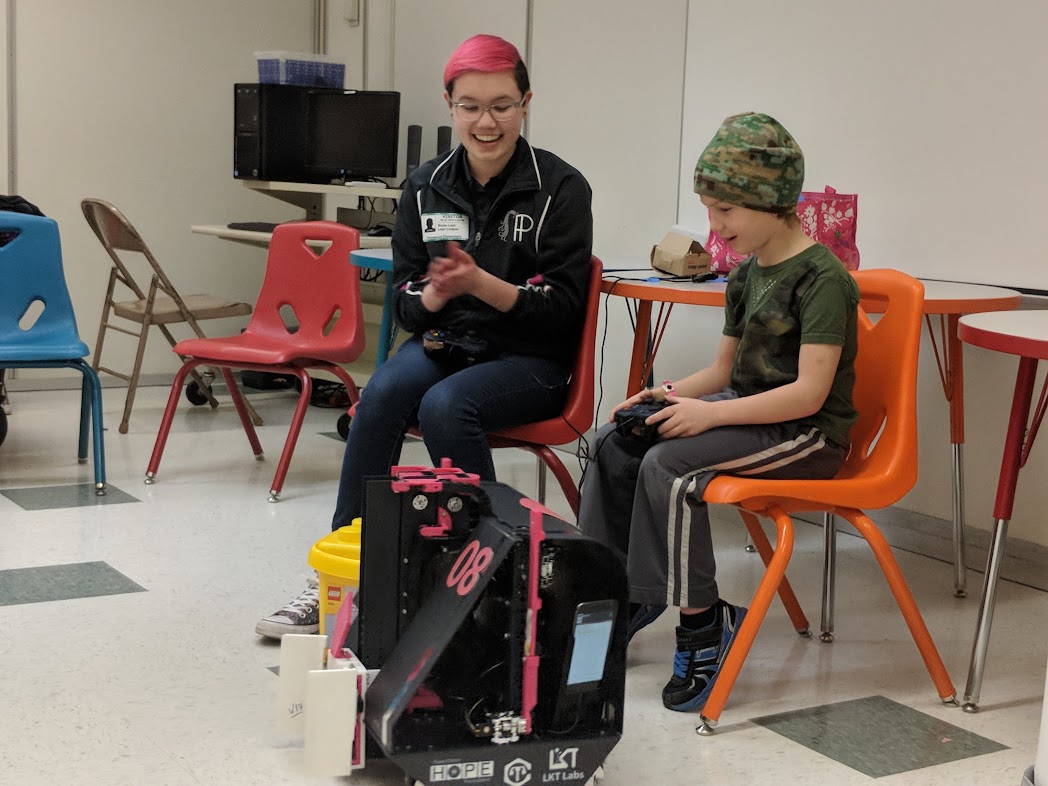 At the end of the day we had the award ceremony and it was so fun to see the expressions of the team members when they receive their medals. We saw all the effort they put into their projects and can’t wait to see what great things they will do in the future!