We’d done a few corporate demos before this one, so there was already a slide deck prepared with basic information. We simply have to duplicate the document and edit some of the slides (putting in/taking out details, talking less about FIRST to those already know, ect). The only preparation needed was for one team member to follow these steps, which took about an hour.

During the 20 minutes at TCMaker, we talked about how we used their facility last season, thanked them for how much help they offered, and told them about volunteering opportunities with FIRST. We also demoed our robot and explained the new Android system. They enjoyed hearing about how we had grown throughout the season (“At the start, we were like, ‘Ahh- those tools could kill us!’ But by the end of the season, it was more like, ‘Yeah! Those tools could kill us- let’s try it!’”).

At the end of the meeting, TCMaker granted us another year of membership. They also said they would consider giving financial support again for the upcoming season. Overall, this demo was a success and it was fun to present to the organization that has helped us so much. 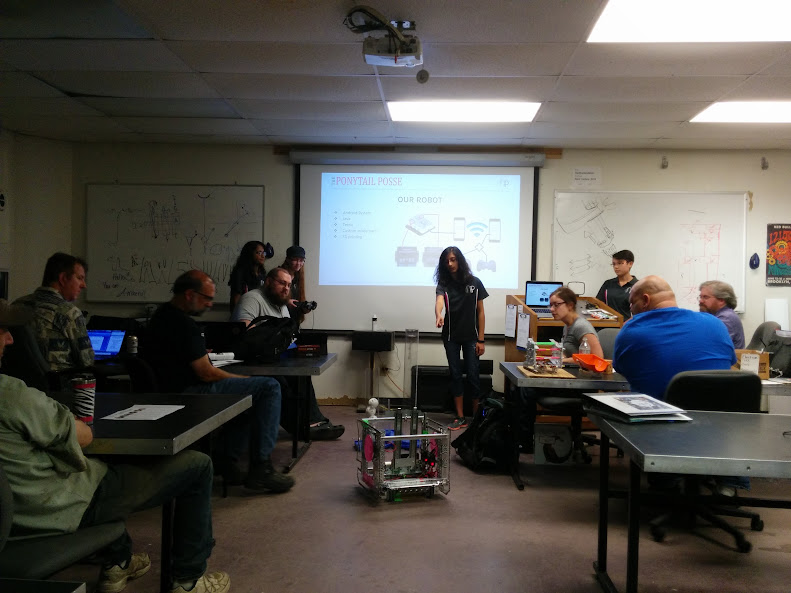 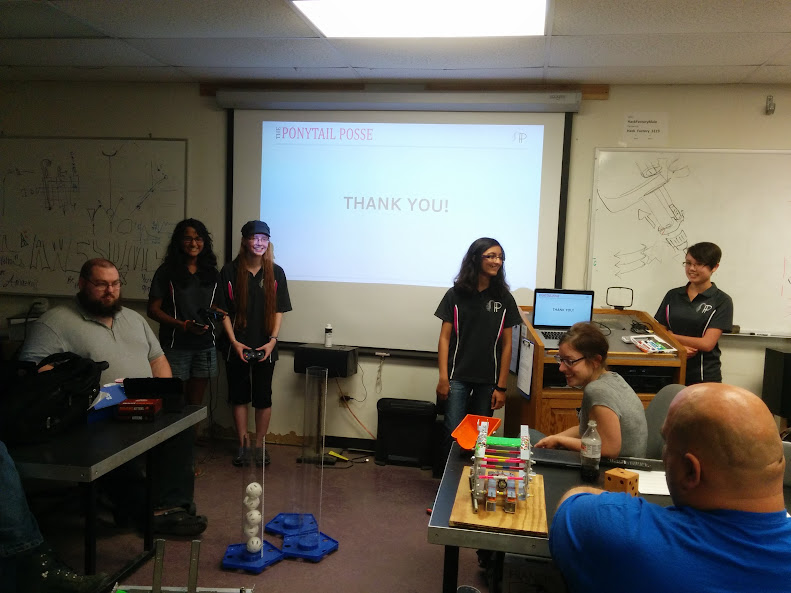