The Titanium Allies, another FTC robotics team, invited us to the annual local festival to demo our robot. Their goal was to have all levels of FIRST (FLL Jr, FLL, FTC, and FRC) represented at the event and we were glad to come along.

We spent about two hours talking to people who came by our demo area. Most of them had children who were excited to drive the robot. Once they had succeeded in pushing all the blocks around, we would redirect them to either the FLL or FLL Jr. demo, depending on their age. It worked out really well and we got a lot of kids excited about joining robotics during the school year. A lot of the parents had heard of FLL or FRC before, which was very encouraging. It’s awesome that the “gospel of FIRST” is spreading in our local community and we’re excited to be a part of it.

Thanks to Titanium Allies for inviting us to the demo. We’re already looking forward to next year! 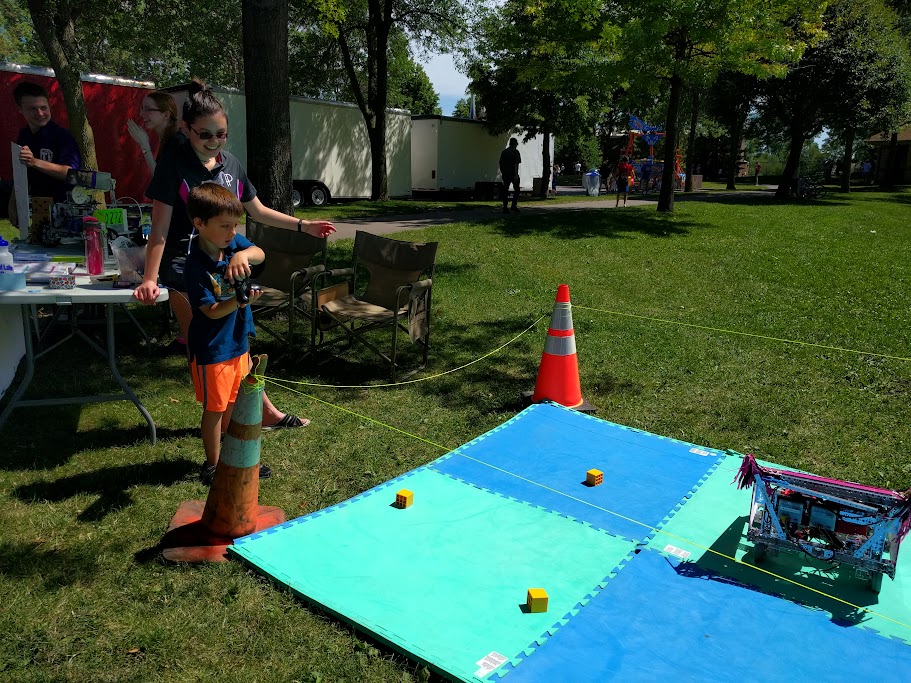 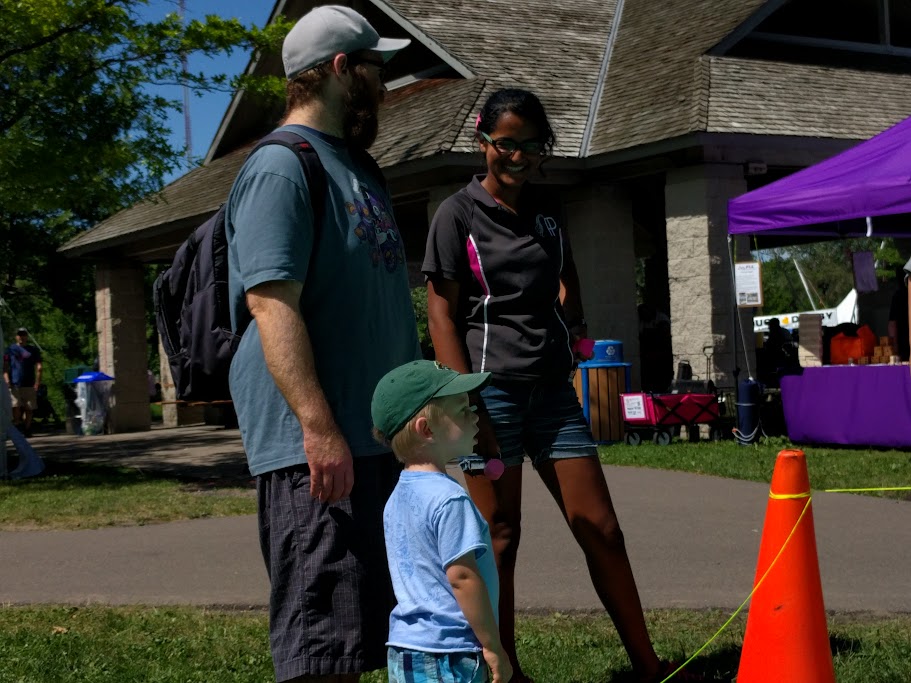 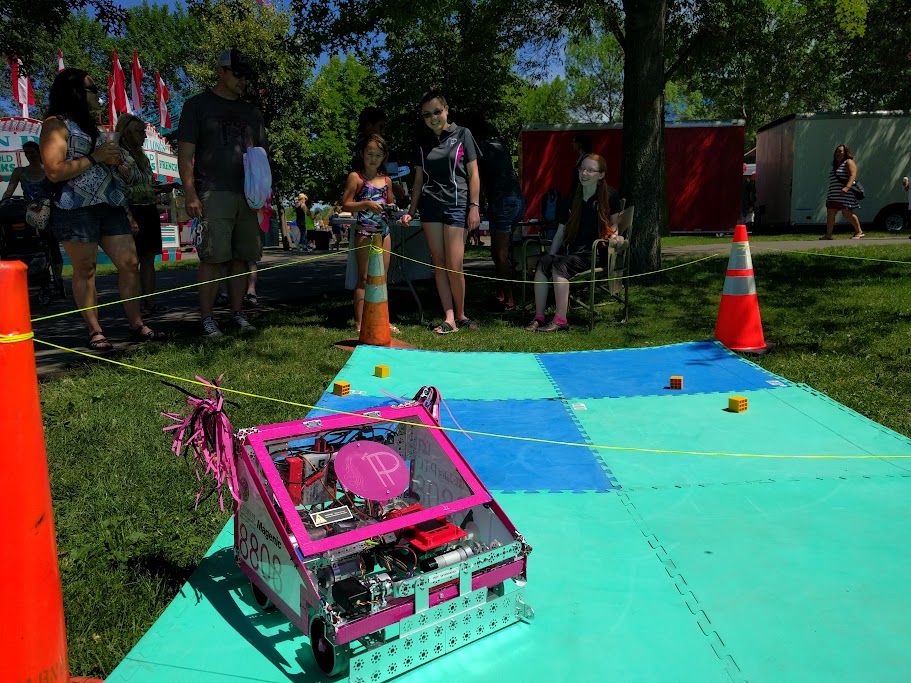 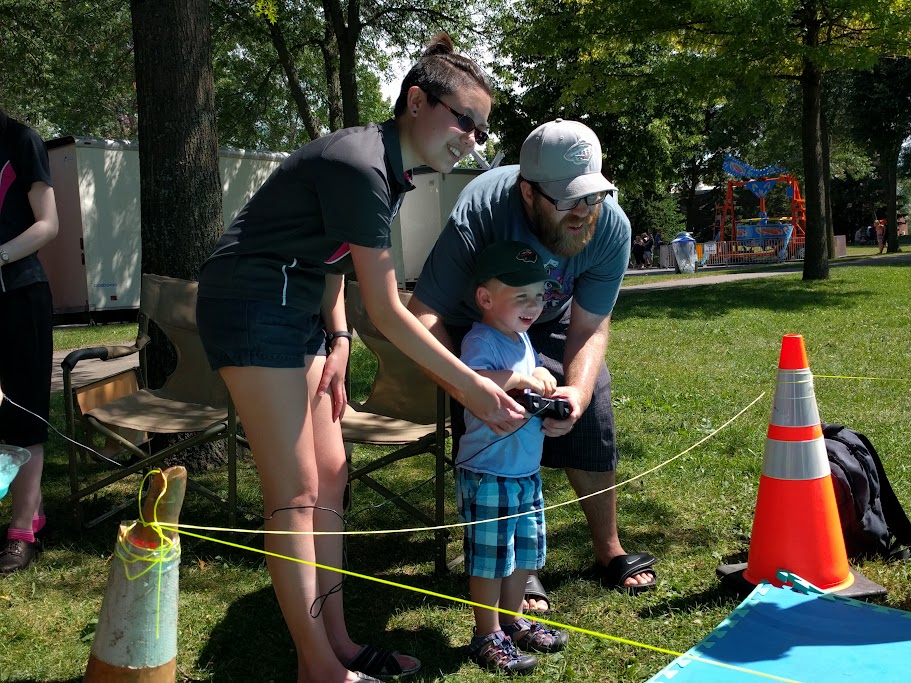 1 thought on “Slice of Shoreview Demo”