We have been going to The Works Museum’s “Girl Time” for several years, and it is always one of one of our favorite events to attend. The kids have such enthusiasm when they see the various robotics and science booths. The entire museum was filled with different STEM events, crazy mirrors, sensors and more! This year, we were demoing at the event along with our friends and fellow robotics teams Iron Maidens and CrushBots.

While we were at the event, we shared our knowledge of FIRST and exposed future FIRSTers to the programs available. People of all ages– newborns to grandparents –enjoyed giving Stacy high-fives and driving her around. 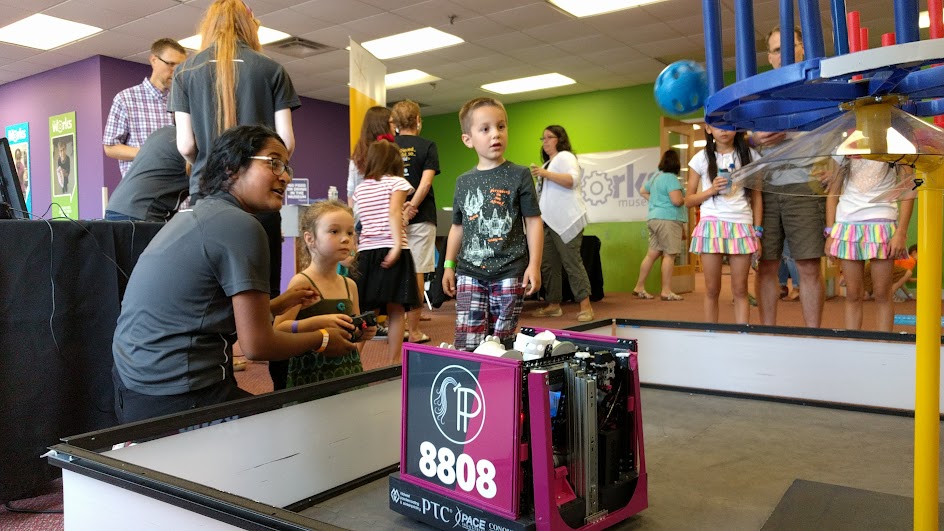 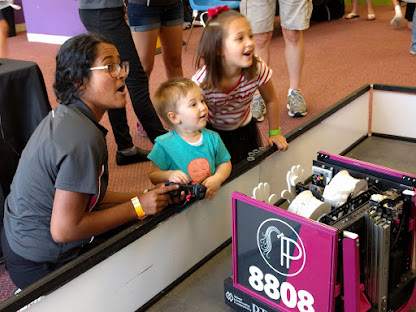 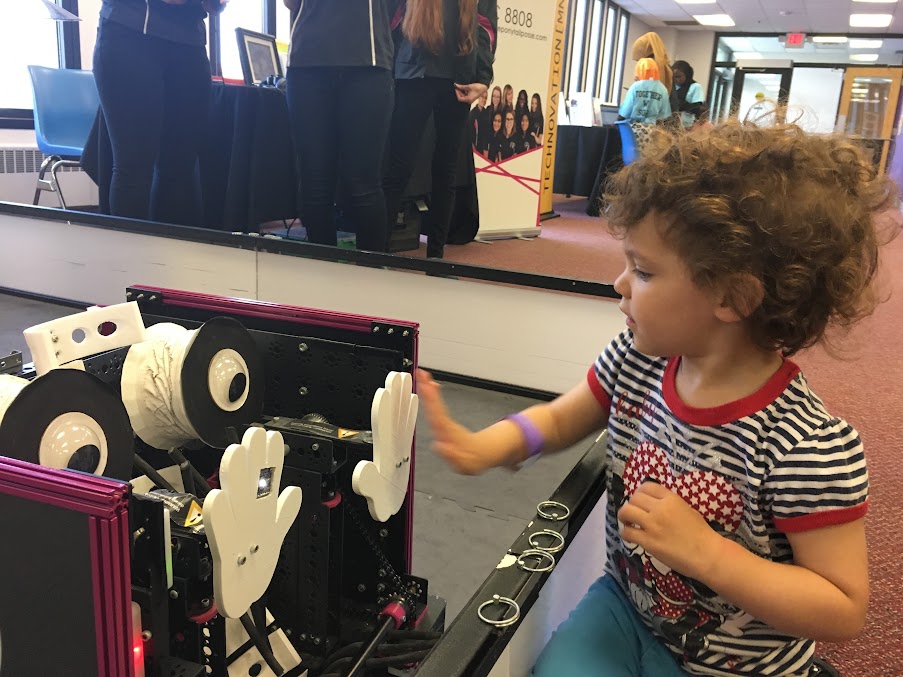 Our robot drivers licenses we handed out were a huge hit! It was so fun to watch the kids eye’s light up as they received their official robot drivers license. As we were talking to some of the parents of the boys and girls at the museum, a few of the families mentioned how they have been to several of the same events we have! One of the parents told us that their daughter absolutely loves driving Stacy around the field and she got so excited when she saw that we were at Girl Time at The Works Museum. 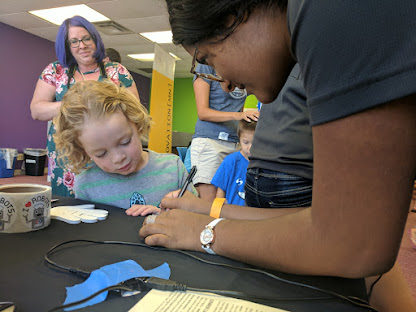 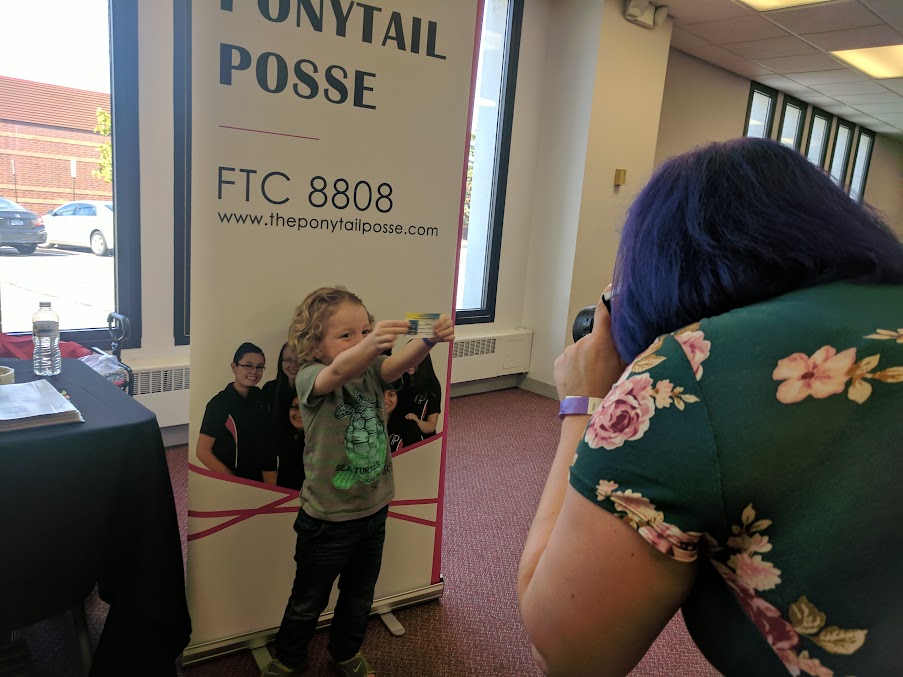 Thanks to The Works Museum for putting on such a fabulous event. We hope to see these kids as future innovators, engineers, and scientists! 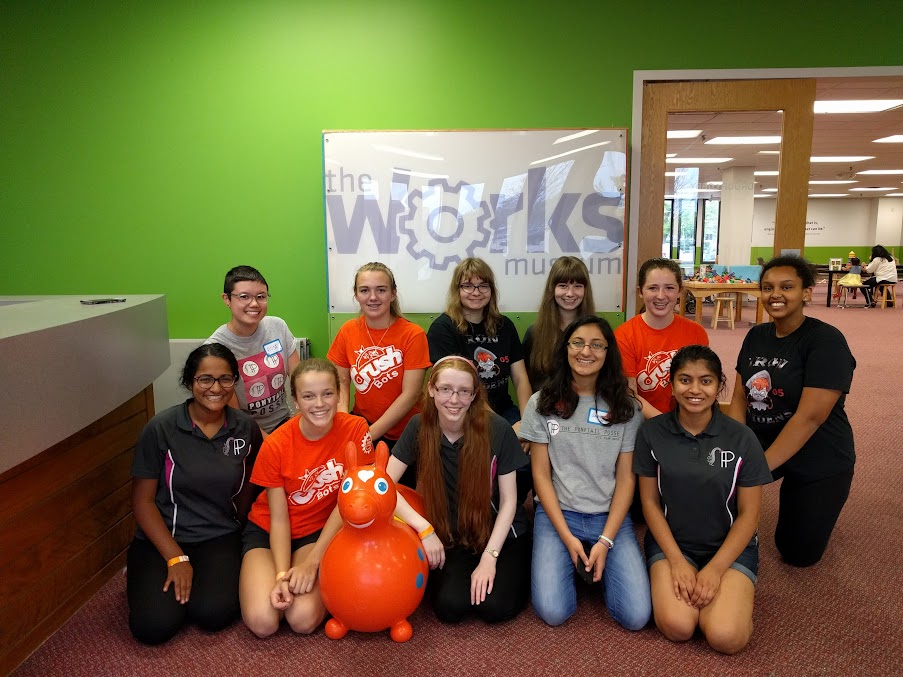